Harrisburg, PA May 24th, 2018 – Thomas, Thomas & Hafer LLP hosted an event for guests and clients at the Country Club of Harrisburg. The event was well attended. It was also broadcast live with a private link over the internet to audiences as far away as North Carolina, Ohio and Maryland. 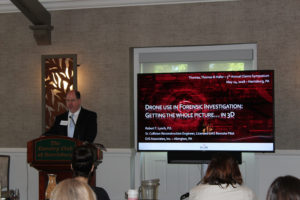 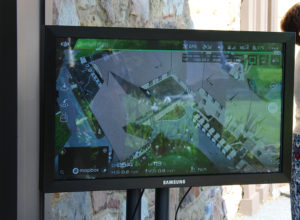