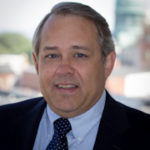 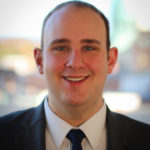 On October 3, 2017, the United States District Court for the Middle District of Pennsylvania entered summary judgment in favor of a county children and youth services agency represented by TT&H Attorneys David Schwalm and Matthew Clayberger.  The action was filed by the parents of a child, whose parental rights were temporarily altered by the agency because of founded indications that they had physically abused their child.  The parents alleged that the agency’s actions in limiting their parental rights through the use of a voluntary “safety plan” violated their due process rights as secured by the Fourteenth Amendment.

Questions about this case may be directed to Matt Clayberger, at (717) 237-7150 or mclayberger@tthlaw.com.